Strip down to your jock, grind, flirt and be proud! Mr Leather will have free clothes check available so come in your street clothes and strip down when you get here! Grab a beer in the Back Alley Beer Garden.  DJ Michael Rackley will on the decks, along with jocked up gogos and a slew […] 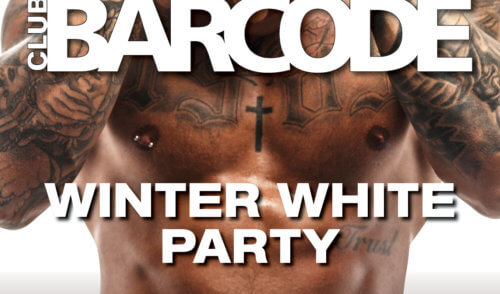